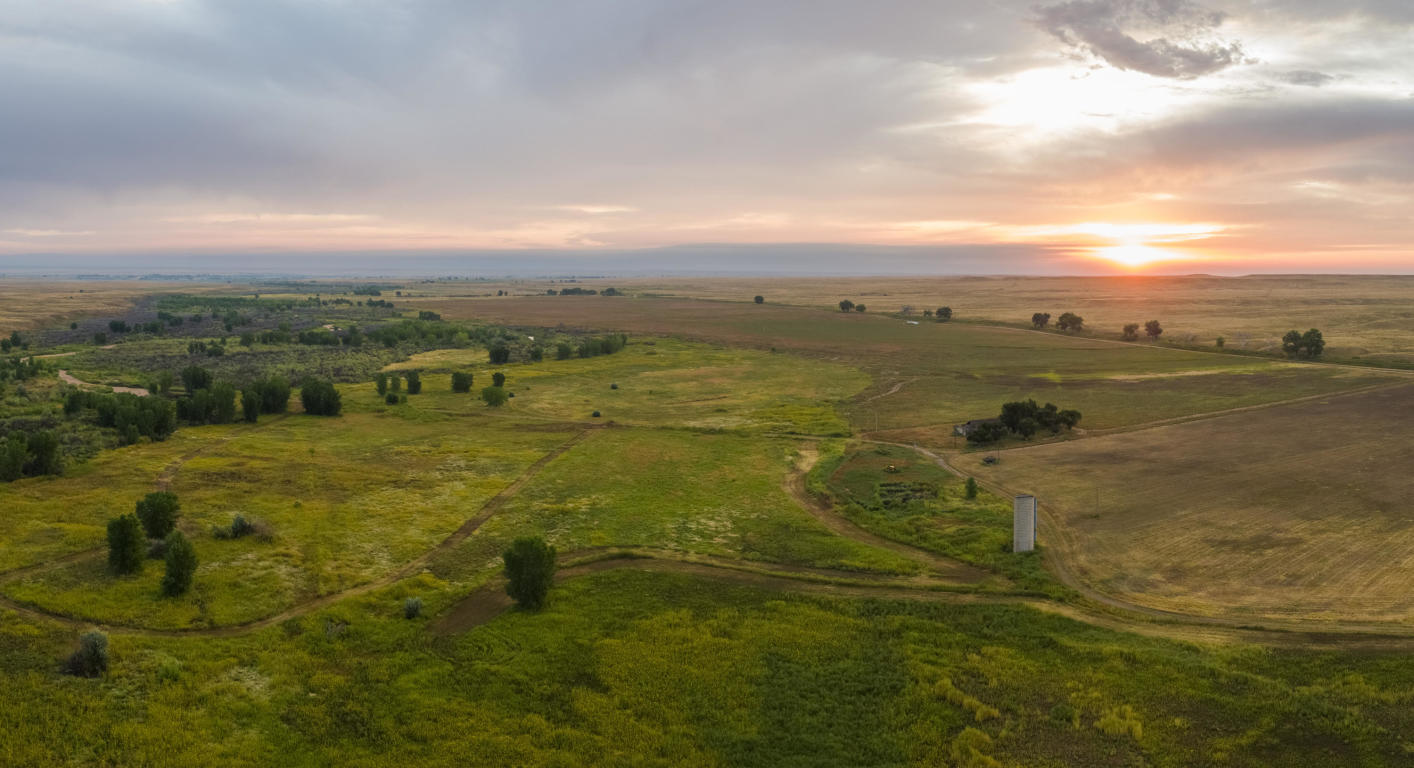 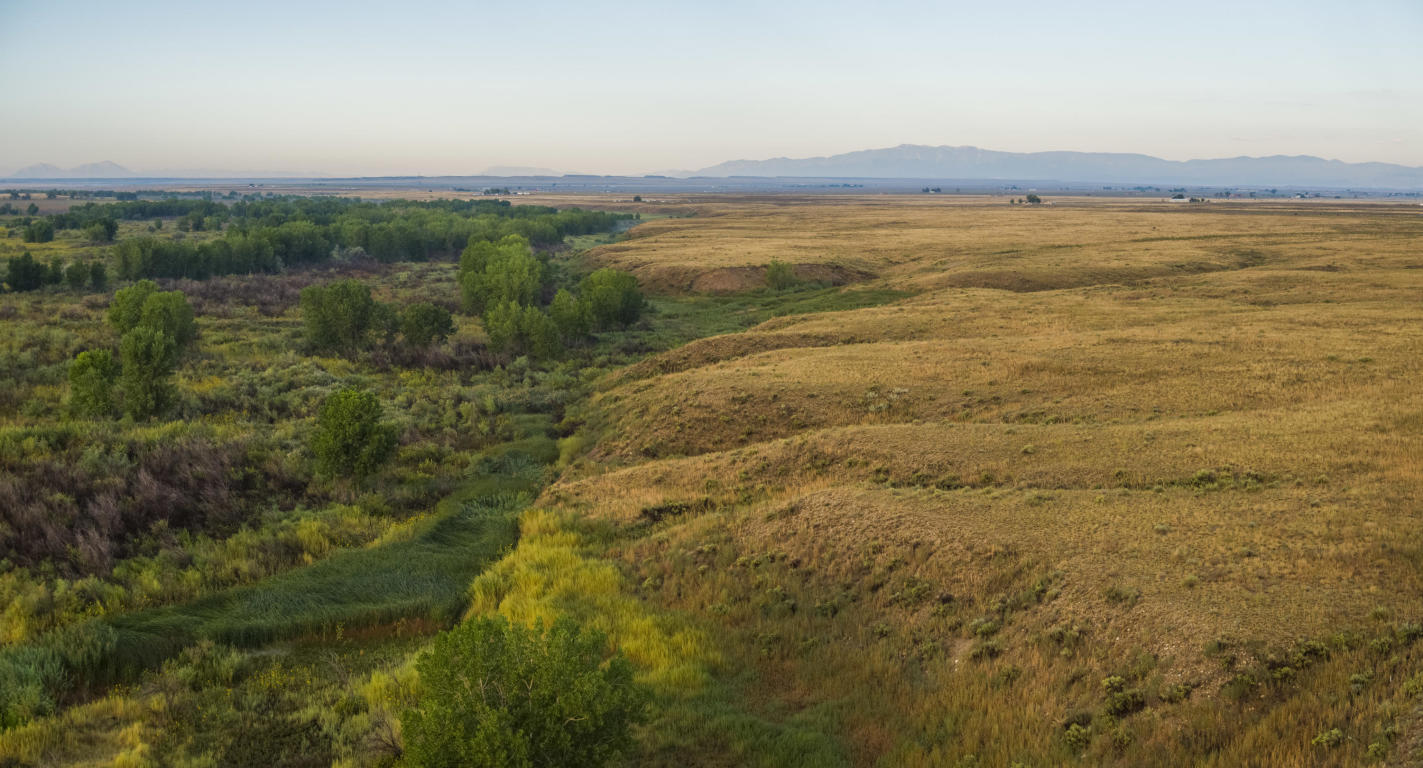 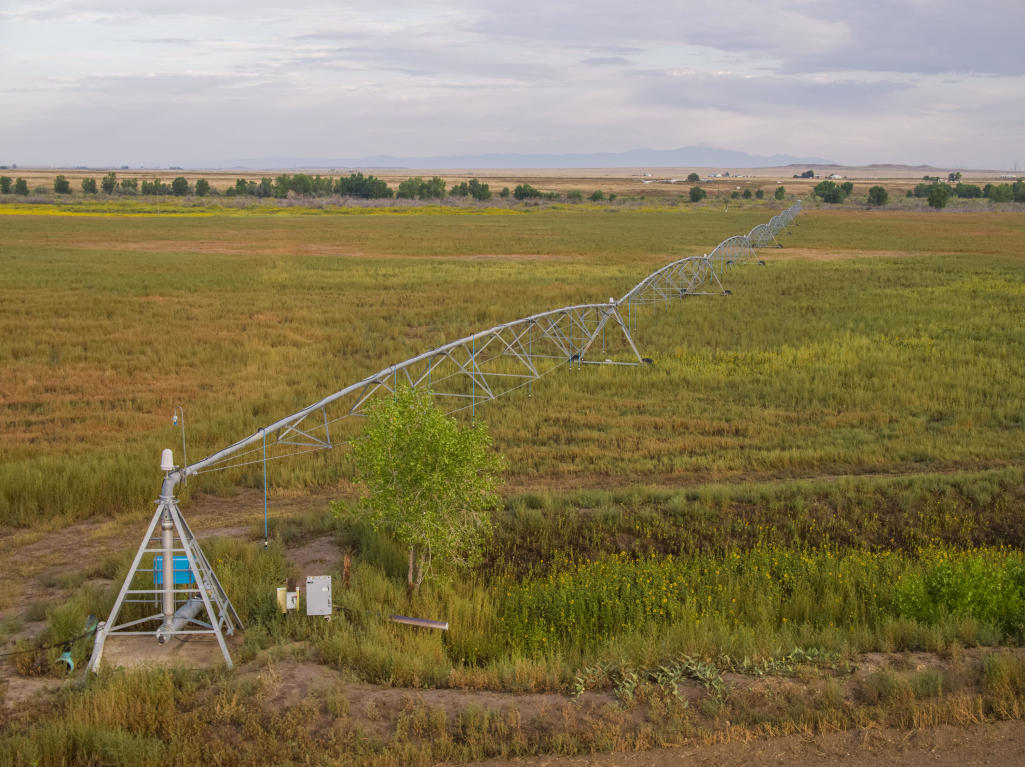 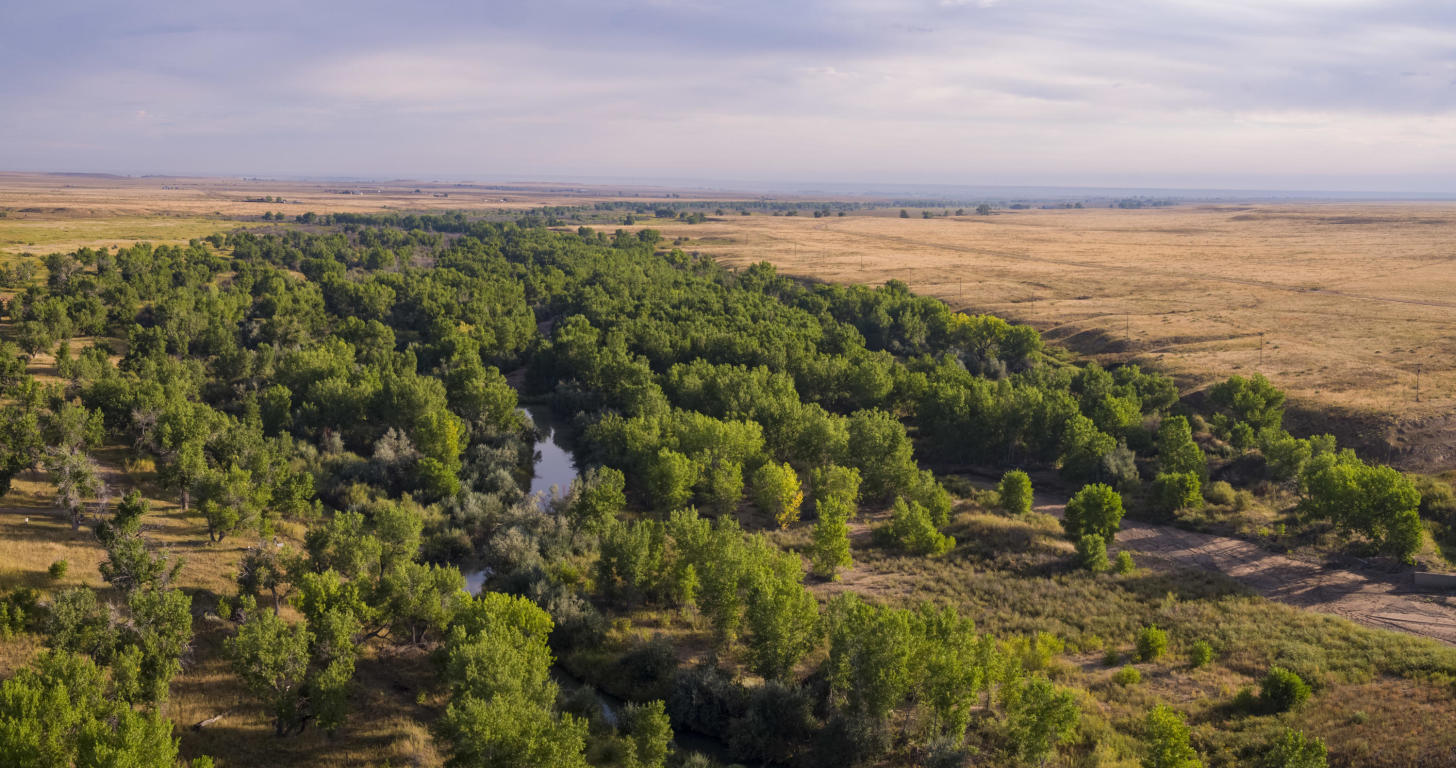 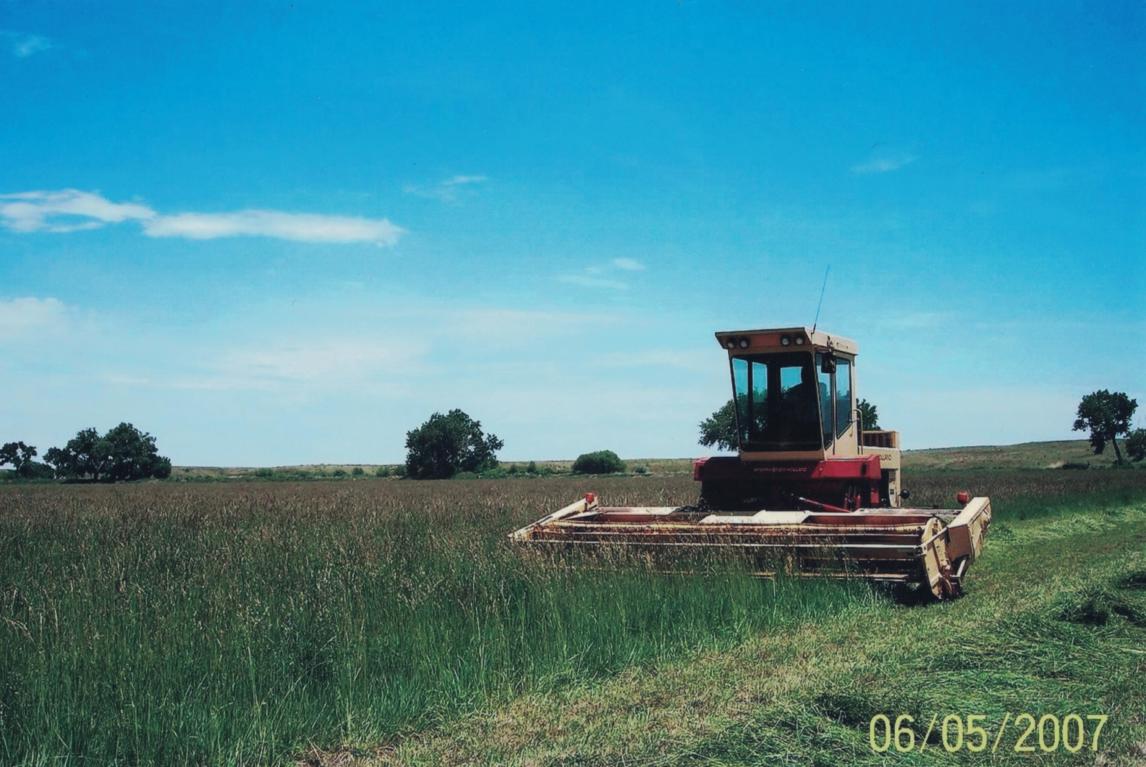 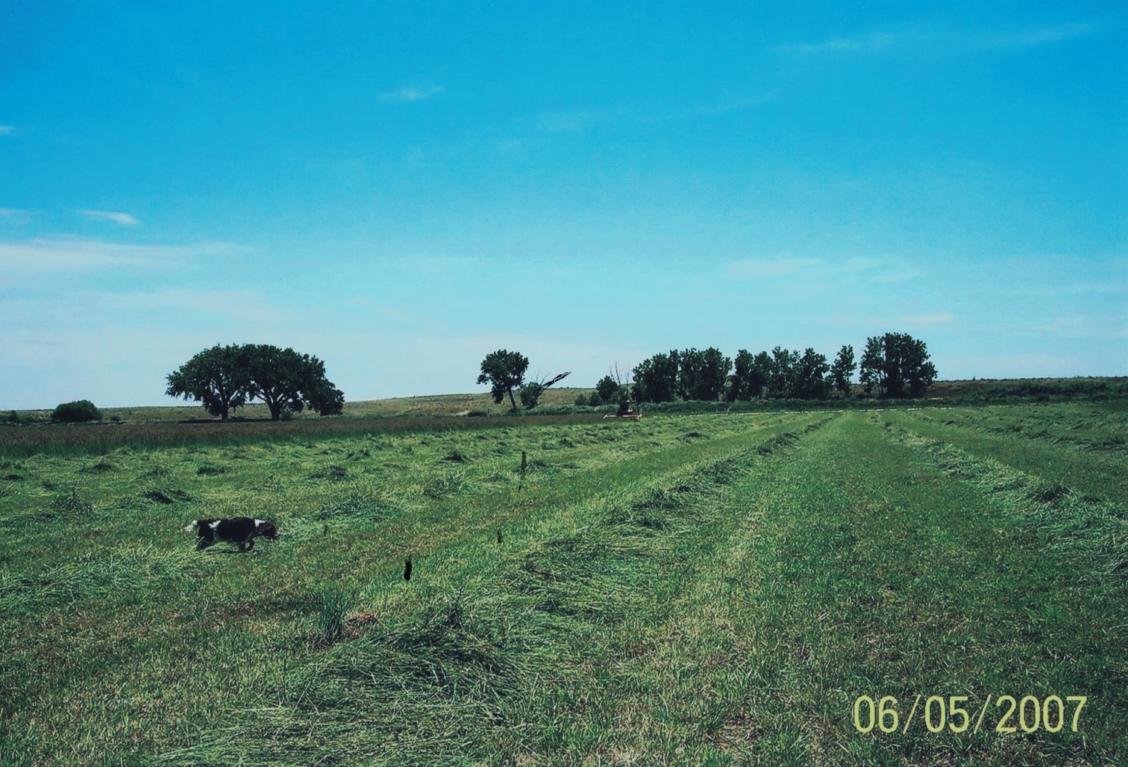 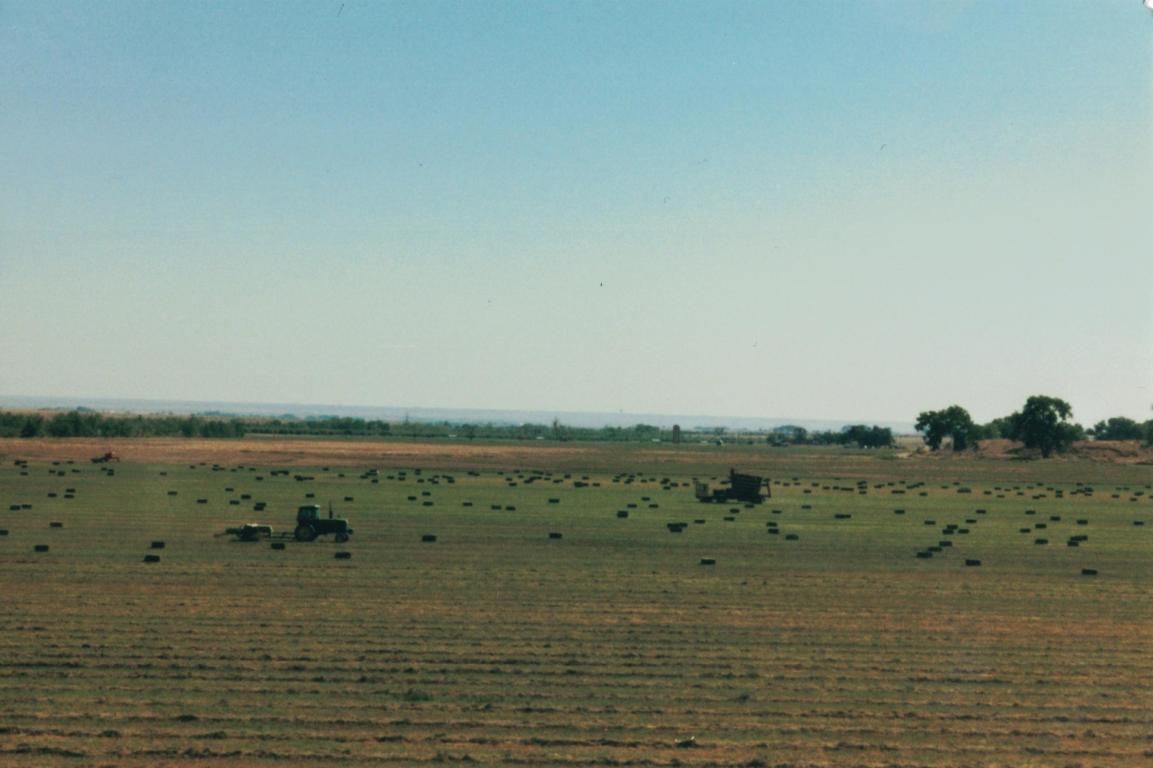 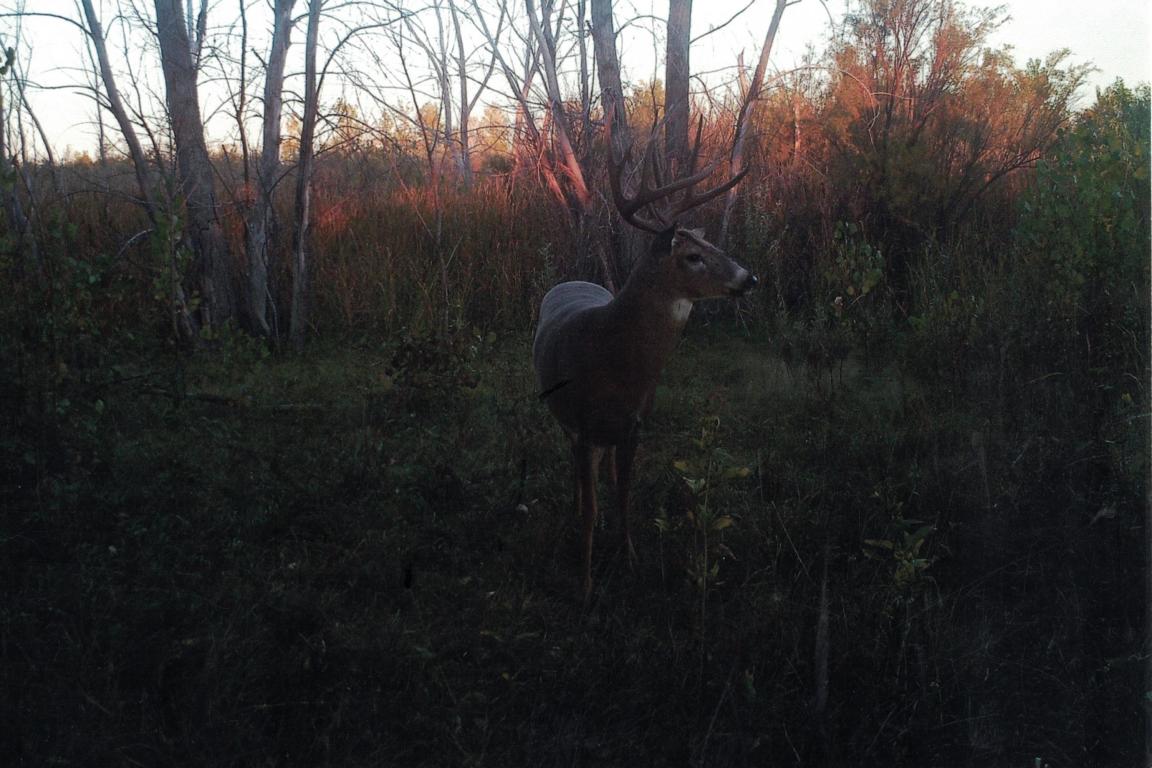 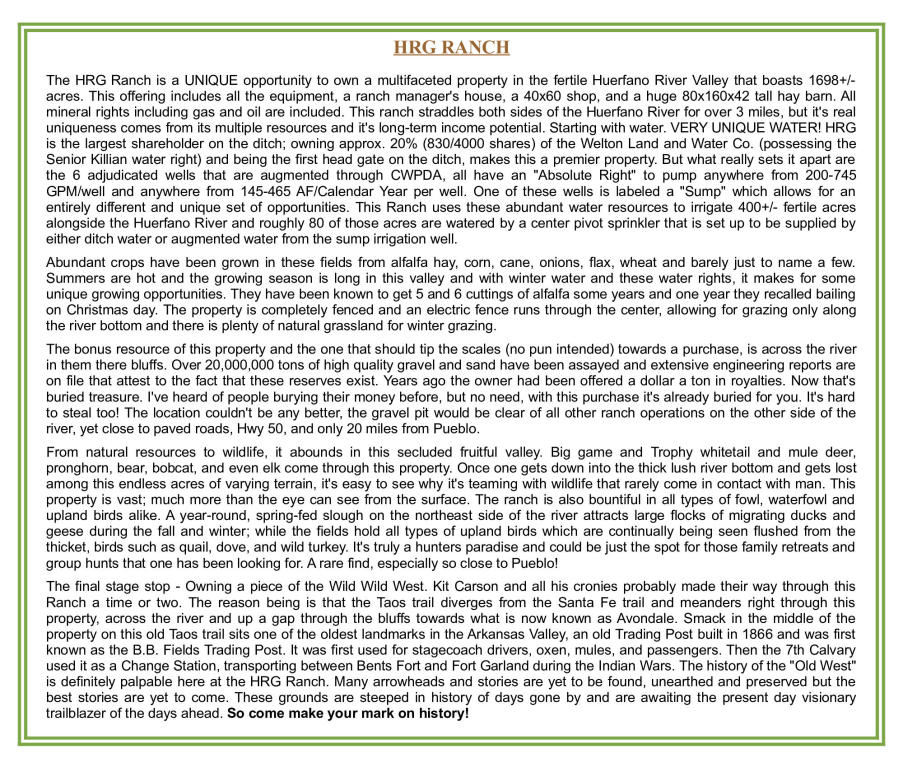 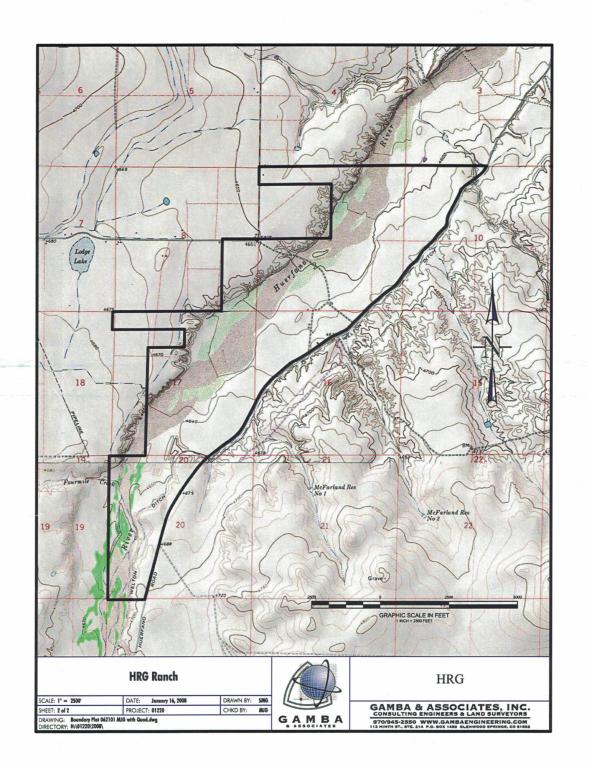 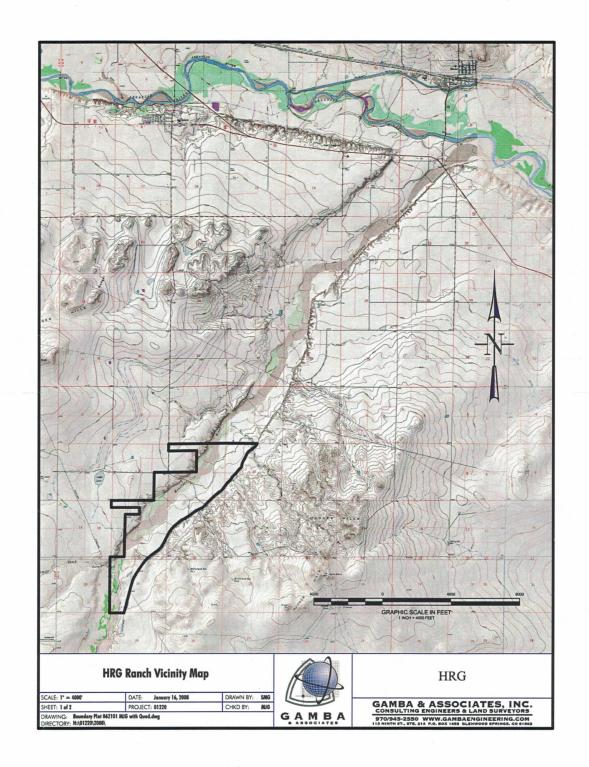 HRG Ranch is a UNIQUE opportunity to own a multifaceted property in the fertile Huerfano River Valley that boasts 1698+/- acres. Unique water is the first asset that really stands out; being the largest shareholder on the Welton ditch and being the first headgate; having 6 adjudicated wells that are augmented through CWPDA; a long growing season and winter water, it makes the 400+/- acres of irrigated fields a premier spot to grow abundant crops. Wildlife rich; with trophy whitetail and mule deer, also boasting pronghorn, bear, bobcat, and elk as well as waterfowl like geese and ducks and upland birds like dove, quail, and turkey. The Taos trail runs through the property with an old Trading post from 1866. But the hidden gem is the 20 Million tons of assayed gravel. A MUST SEE!

HRG Ranch is a UNIQUE opportunity to own a multifaceted property in the fertile Huerfano River Valley that boasts 1698+/- acres. This offering includes all the equipment, a ranch manager's house, a 40x60 shop, and a huge 80x160x42 tall hay barn. All mineral rights including gas and oil are included. This ranch straddles both sides of the Huerfano River for over 3 miles, but it's real uniqueness comes from its multiple resources and it's long-term income potential. Starting with water. VERY UNIQUE WATER! HRG is the largest shareholder on the ditch; owning approx. 20% (830/4000 shares) of the Welton Land and Water Co. (possessing the Senior Killian water right) and being the first headgate on the ditch, makes this a premier property. But what really sets it apart is the 6 adjudicated wells that are augmented through CWPDA, all have an "Absolute Right" to pump anywhere from 200-745 GPM/well and anywhere from 145-465 AF/Calendar Year per well. One of these wells is labeled a "Sump" which allows for an entirely different and unique set of opportunities. This Ranch uses these abundant water resources to irrigate 400+/- fertile acres alongside the Huerfano River and roughly 80 of those acres are watered by a center pivot sprinkler that is set up to be supplied by either ditch water or augmented water from the sump irrigation well.
Abundant crops have been grown in these fields from alfalfa hay, corn, cane, onions, flax, wheat and barely just to name a few. Summers are hot and the growing season is long in this valley and with winter water and these water rights, it makes for some unique growing opportunities. They have been known to get 5 and 6 cuttings of alfalfa some years and one year they recalled bailing on Christmas day. The property is completely fenced and an electric fence runs through the center, allowing for grazing only along the river bottom and there is plenty of natural grassland for winter grazing.
The bonus resource of this property and the one that should tip the scales (no pun intended) towards a purchase, is across the river in them there bluffs. Over 20,000,000 tons of high-quality gravel and sand have been assayed and extensive engineering reports are on file that attest to the fact that these reserves exist. Years ago the owner had been offered a dollar a ton in royalties. Now that's buried treasure. I've heard of people burying their money before, but no need, with this purchase it's already buried for you. It's hard to steal too! The location couldn't be any better, the gravel pit would be clear of all other ranch operations on the other side of the river, yet close to paved roads, Hwy 50, and only 20 miles from Pueblo.
From natural resources to wildlife, it abounds in this secluded fruitful valley. Big game and Trophy whitetail and mule deer, pronghorn, bear, bobcat, and even elk come through this property. Once one gets down into the thick lush river bottom and gets lost among these endless acres of varying terrain, it's easy to see why it's teaming with wildlife that rarely come in contact with man. This property is vast; much more than the eye can see from the surface. The ranch is also bountiful in all types of fowl, waterfowl and upland birds alike. A year-round, spring-fed slough on the northeast side of the river attracts large flocks of migrating ducks and geese during the fall and winter; while the fields hold all types of upland birds which are continually being seen flushed from the thicket, birds such as quail, dove, and wild turkey. It's truly a hunters paradise and could be just the spot for those family retreats and group hunts that one has been looking for. A rare find, especially so close to Pueblo!
The final stage stop - Owning a piece of the Wild Wild West. Kit Carson and all his cronies probably made their way through this Ranch a time or two. The reason being is that the Taos trail diverges from the Santa Fe trail and meanders right through this property, across the river and up a gap through the bluffs towards what is now known as Avondale. Smack in the middle of the property on this old Taos trail sits one of the oldest landmarks in the Arkansas Valley, an old Trading Post built in 1866 and was first known as the B.B. Fields Trading Post. It was first used for stagecoach drivers, oxen, mules, and passengers. Then the 7th Calvary used it as a Change Station, transporting between Bents Fort and Fort Garland during the Indian Wars. The history of the "Old West" is definitely palpable here at the HRG Ranch. Many arrowheads and stories are yet to be found, unearthed and preserved but the best stories are yet to come. These grounds are steeped in history of days gone by and are awaiting the present-day visionary trailblazer of the days ahead. So come make your mark on history!